When learning to be a fisherman, there is a lot to learn about your equipment. Even if you own all the best quality equipment, it is important to understand how all of it works in order to use it properly. One important component to understand is the gear ratio.

What Is the Gear Ratio on a Fishing Reel?

One of the most important mechanisms for a fishing reel, both spinning and baitcaster, is the gears that connect the handle or crank with the spool of fishing line. The gears turn when you spin the crank, leading the spool to spin. 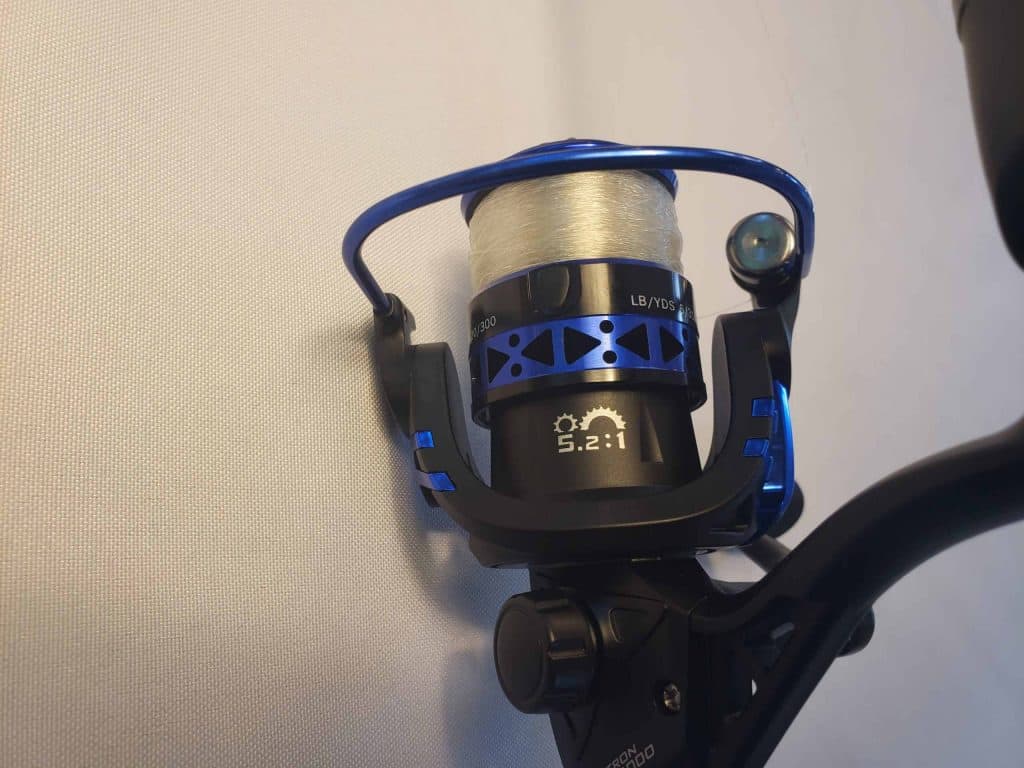 The gears determine how much the spool moves each time the crank is used.

A gear ratio indicates the number of times a spool spins for each turn of the handle on your fishing reel. So, you may see reels advertised with gear ratios of 4:1 or 6:1, for example. This would mean that for every crank of the handle, the spool will spin 4.1 or 6.1 times, respectively. As the number of revolutions decreases, power is increased, but speed can be compromised.

Different types of fishing reels will have different gear ratios, sometimes making them best used for specific purposes. Baitcasting and spinning reels are two types that may vary in gear ratio based on what they are used for.

The gear ratio on these reels will directly impact your efficiency on the water, so it can be important to align your goals with the proper gear ratio.

What Gear Ratio Should I Look for When Buying a Reel?

There is no one “right” answer on the best gear ratio for a reel—if there were, it would be the only gear ratio sold! Instead, when in the market for a new reel, you need to consider your specific needs. It will matter what you’re fishing for, and how you are fishing.

For those just starting out, it’s often suggested starting with a lower gear is better, as it takes experience to use a higher gear ratio on some reels. Others will suggest starting out with a high gear ratio to get used to their performance early on.

If you’re just starting out, we recommend something mid-range – somewhere around 6.2:1.

One consideration when choosing a gear ratio is the IPT of the reel, or Inches Per Turn. This measures how much of the line is actually placed into the reel with a single turn of the hand. If IPT is not consistent, it can mean that a gear ratio reel that appears high is actually the same speed as other, supposedly lower speed reels.

The most commonly sold gear ratio is 6.4:1, though this does not mean it will be the best option for your specific reel. There is no “better” gear ratio than another—they are simply higher or lower, and each has different uses in the world of fishing.

Before purchasing a reel, it’s important to understand the fishing you will be doing and use that to guide you. Having a reel with a gear ratio that works for you can make a difference in the overall performance of your reel.

Most reels are considered to have either a high gear ratio or a low gear ration—sometimes, these are referred to instead as having a fast or slow gear ratio. While speed is a factor, there are other things to consider when deciding which category will be the right fit for your fishing.

When Do I Use a High Gear Ratio Reel?

High-speed reels are often in higher demand and are becoming more popular among certain sets of fishermen. A higher gear ratio can sometimes come with a higher price, so it is important to make sure that it’s the right fit for your needs. Below are some scenarios where you may want to invest in a higher gear ratio.

High gear ratios will be best when you are looking for swift movement, jerky movement, and precise control over the amount of tension on your line.

What Is Considered a High Gear Ratio?

Any reel with a gear ratio of 7.1:1 or higher is considered to have a high gear ratio. The high end of this category is typically 8.1. In rare cases, you may see something as high as a 9.1:1.

What Types of Lures Work Best with a High Gear Ratio?

High gear ratio reels work well with many types of lures, including smaller baits, ones used in more shallow waters, and ones that rely on quick and precise control.

These types of lures require particular techniques that may necessitate the higher speed of a high gear ratio reel. They create a lot of slack in your line, and if you are over a certain distance from the boat, this comes in handy for a solid hookset.

When the bait is working for a short stretch before making another presentation, it’s important to catch a fish quickly if it heads towards the boat, making a faster reel more important.

Artificial lures often perform best when paired with a high-speed reel as well.

When Do I Use a Low Gear Ratio Reel?

There are many fishermen who actually prefer a low gear ratio in their reels. It is a misconception that because these are slower, they are of lesser quality than their high gear ratio counterparts. These low-speed reels can have benefits in a number of scenarios:

If your fishing does not require fast or jerky movements, a lower gear ratio may be the best choice for your reel purchase.

What Is Considered a Low Gear Ratio? 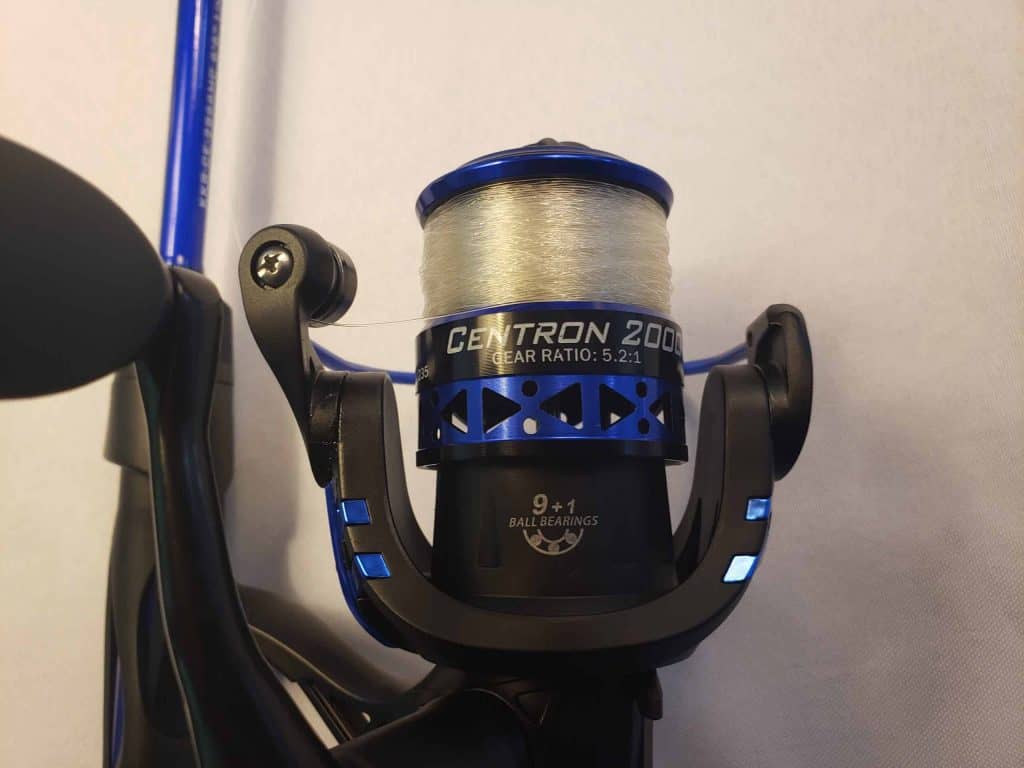 What Types of Lures Work Best with a Low Gear Ratio?

The primary types of lures used with low gear ratio reels will be big and heavy baits, as they tend to have more water resistance and therefore create pressure on the line if too much speed is applied. Reeling these in at a slower rate allows more control over the line.

It is also common to use lures that roll or spin when using a low gear ratio reel. The extra movement can sometimes scare off fish, so the spinnerbaits moving at a slower pace can help them to work better. A slower retrieval also means they won’t begin spinning too fast.

Some baits that can work particularly well with a low gear ratio are deep crankbaits, big swimbaits, and deep water spinnerbaits. These all pull a lot and have high amounts of torque, meaning that the slower speeds will allow you to put more energy into finding your fish than into retrieving your bait itself.

The combination of these baits and a slow reel mean that there is less movement of baits, especially deep in water, which is less likely to scare off slower moving fish. Any unusually big or heavy baits will perform well on these reels.