When you’re trying to economize your fishing line, you’ll need to know how long you can use your lines before they need replacing. If you replace your line too soon, you’ll be spending more than necessary.

On the other hand, if you don’t replace your line until it breaks after hooking a fish, you’ll regret your decision.

In this article, we’ll answer the question of how long does fishing line last so that you’ll know how to make the right call for your budget.

How Long Does Fishing Line Last?

It won’t surprise any fishers to hear that fishing line lasts longer if you take care of it and use it in less demanding conditions.

Likewise, if you leave your fishing line in the sun and never clean it, it will fray much more rapidly.

In contrast, careful storage of your line and using your line in freshwater for small fish will ensure that it lasts a long time.

There isn’t any single timespan that you can expect your fishing line to last because it depends on your usage conditions, the material and quality of the line, and how well you treat the line.

However, if you treat your line well and go fishing occasionally, you can expect your fishing line to last between 2 and 10 years depending on the type. Given that the build of the line makes a big difference with regard to the amount of use you can get out of it, it’s worth discussing the most common types.

Monofilament fishing lines are the basic and ubiquitous lines that every fisherman has in their kit.

Monofilament lines are the least expensive and typically the lightest lines, but they are also the least durable. You’ll need to replace them much more often than you would with other types of lines.

Monofilament line also acquires “line memory” much faster, so you can make it last a bit longer by unspooling it for storage.

The biggest advantage of the monofilament line is that you can purchase a lot of it and then trim weakened sections accordingly. If you are OK with performing more line maintenance, a monofilament line might be a good choice.

In general, monofilament line will last about 2 years.

Fluorocarbon lines are very difficult to see underwater, which may be favorable for catching certain types of fish. 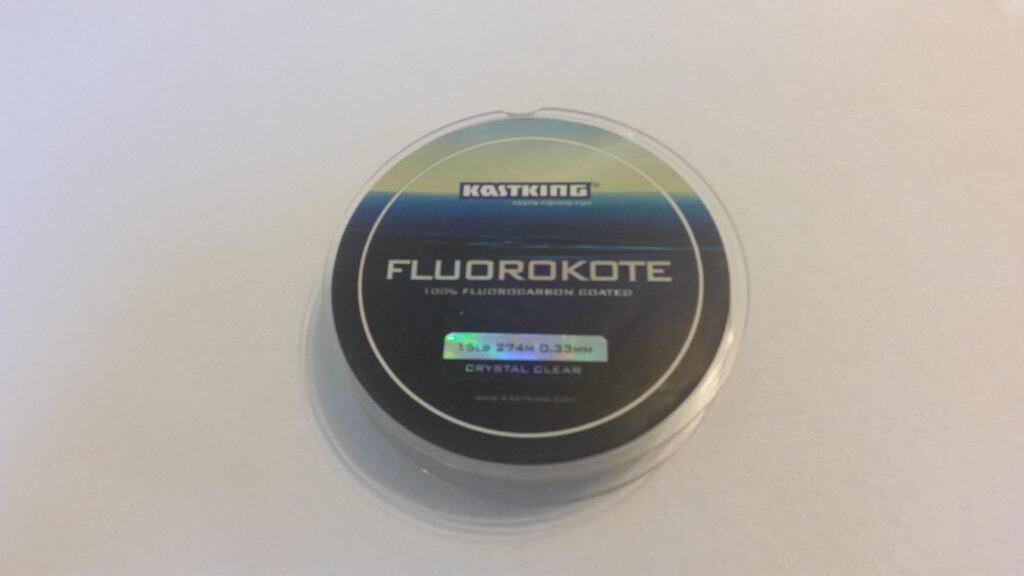 In comparison to monofilament lines, fluorocarbon lines can last a few years longer, and they require less stringent care to maintain because they aren’t as vulnerable to sunlight.

Furthermore, fluorocarbon lines aren’t necessarily a lost cause if they have tiny nicks or frays, and they don’t acquire line memory as quickly as monofilament lines.

The tensile strength of fluorocarbon lines isn’t a significant improvement over monofilament lines, either, so they aren’t necessarily rated for more substantial fish.

This means that fluorocarbon lines are a good option for frequent fishers in freshwater, but maybe not the best choice for saltwater fishers or daily fishers.

Braided fishing lines are usually the most expensive, thickest, strongest, most massive, and most durable fishing lines.

How Does Fishing Frequency Change These Numbers?

As you would expect, t the more you fish, the more frequently you will need to replace your fishing line.

For monofilament lines, if you fish once per week, you will need to replace your line at least a couple of times per year.

In contrast, for fluorocarbon lines, you could get away with replacing your line once every year.

Finally, braided lines might need replacing once every two years.

If you’re more of a once-per-month fisher, as many fishers are, storage conditions start to become a more significant part of the calculation.

Infrequent fishers should probably place storage considerations even higher in their list of priorities. Monofilament line can start to break down after a few years of storage, even when conditions are good.

Fluorocarbon lines fare a bit better, but there’s still no guarantee that they will be shelf-stable.

If you only fish a couple of times per year, a braided line might seem like it’s too much, but the durability of the line will mean that you’ll have it ready to go for at least eight years and potentially as long as 12 years.

How Do You Know If It’s Time To Replace Your Line?

There are a handful of different signals that tell you when it’s time to replace a line. Hopefully, you’ll never experience the ultimate signal of the line breaking while you are angling for a fish.

Aside from the line breaking, there are a few things to look for if you think it might be time to swap out your fishing line.

Line memory occurs when your fishing line starts to take on the shape of the coil on your rod as a result of being bent into the same position for long periods. 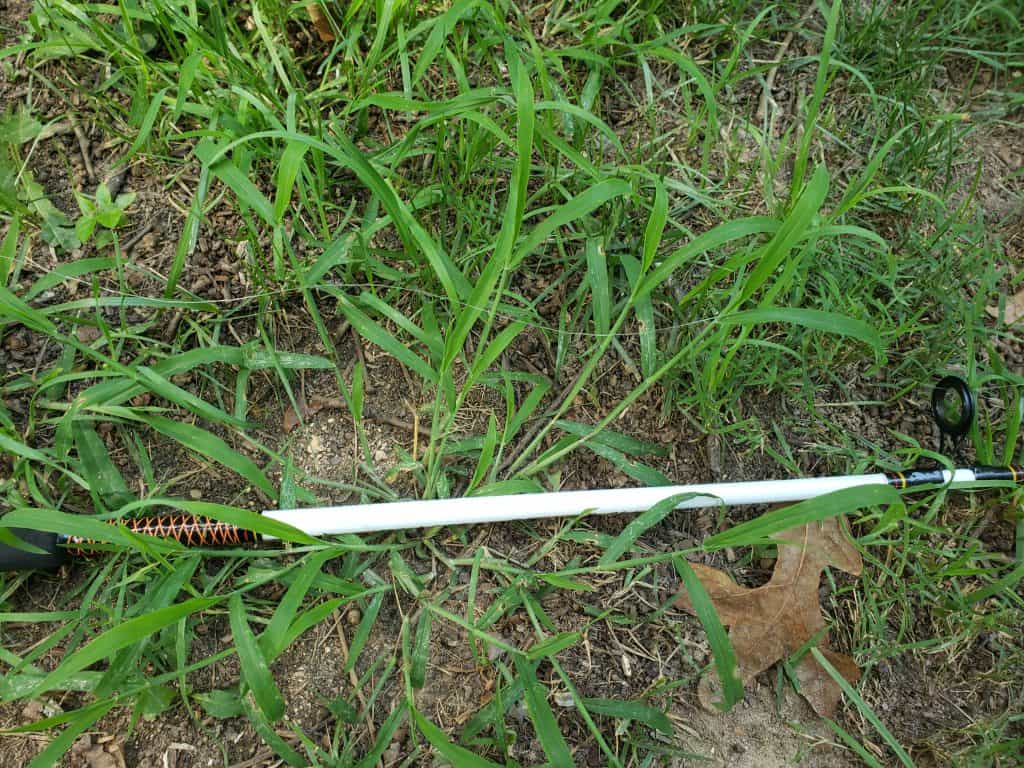 Line memory is inevitable with monofilament and fluorocarbon lines, but it doesn’t necessarily mean that you need to ditch your line as soon as you notice a small amount of persistent twisting.

Instead, try to identify when the power of your line’s line memory is capable of keeping one section of the line higher than another, against gravity and without any other supports.

If the line memory can beat gravity for more than a moment or two before falling, the line will be too stiff to be optimal for catching fish.

If you identify line memory forming early enough, you can try to reverse the memory by storing the line in the opposite orientation as the memory. This tactic is recommended, but only in the short-term.

When you try to reverse line memory by bending the line in the opposite way, the line will continue to become stiffer over time, losing strength and eventually snapping or fraying. So, you should plan to replace your line after a few corrections.

Nicks, Twists, Kinks, and Other Damage

Nicks occur when the line gets caught on a piece of your rod or an object underwater. Nicks make it more likely that a fish will be able to break your line when it escapes, and they tend to occur the most commonly in monofilament lines.

Twists make it easier for a fish to torque away from your rod, thereby increasing the difficulty of reeling it in. Twists also undermine the edges of the line, eventually causing them to fray.

You don’t need to replace your line if you notice a twist, but it can be difficult to untangle twists without removing the line from your rod.

Kinks occur when your line is stored improperly, such as under a weight that compresses it. You can try to correct kinks by bending it in the opposite direction, but kinks are major risks for line failure either way.

Many fishing lines also accumulate discoloration, mildew, and other damage. Pay attention to discoloration in monofilament and fluorocarbon lines, as it is often a prelude to the material weakening or ossifying enough to snap.

What Can You Do To Make Fishing Line Last Longer?

The single most important thing you can do to make your line last longer is to store it unspooled from your reel in a cool and dark place. This is especially important for casual fishers.

The second most important thing is to clean your line after use, especially if you were fishing in saltwater. Frequent fishers should get into the habit of wiping down their line after a day on the water.

Simply employing these two tactics will make your fishing lines last years longer than they would otherwise, and they’re so quick and easy that you’re doing yourself a disservice otherwise.